Catholic Action formed in 2014 and quickly began making a name for themselves with their memorable and characterful songwriting. McCrory is already a producer in his own right,
having worked alongside Siobhan Wilson, Breakfast Muff, The Pooches, Palm Honey and
more, and co-produced their debut album alongside Margo Broom (Fat White Family, Goat Girl, Dead Pretties).

In Memory Of was then mixed by Rich Turvey (Blossoms, Clean Cut Kid) and Tom Longworth
(Vryll Society, Tom Speight). The album gained kudos from a lot of the mainstream press and radio stations for McCrory’s story-telling. With his honest and open approach to his tales of depression, love and loss, In Memory Of wasn’t simply a modern guitar record, it was something that had to be bought into and understood wholly. The band embarked on their biggest tour to date in support of the record, and saw particularly large draws to places like London, Liverpool and their hometown of Glasgow.

Catholic Action have also seen placements in Made In Chelsea countless times, and have had the support of BBC Radio One DJ, Huw Stephens from their very humble beginnings.
In October 2019, Catholic Action made their long awaited return with One of Us. The release came with the exciting news of their second album Celebrated by Strangers. The track went straight into key Spotify Editorial Playlists New Music Friday UK, All New All Now and The Rock List as well as gaining support from John Kennedy at Radio X and Jack Saunders at BBC Radio1.

Celebrated by Strangers was released on 27th March 2020 to critical acclaim. 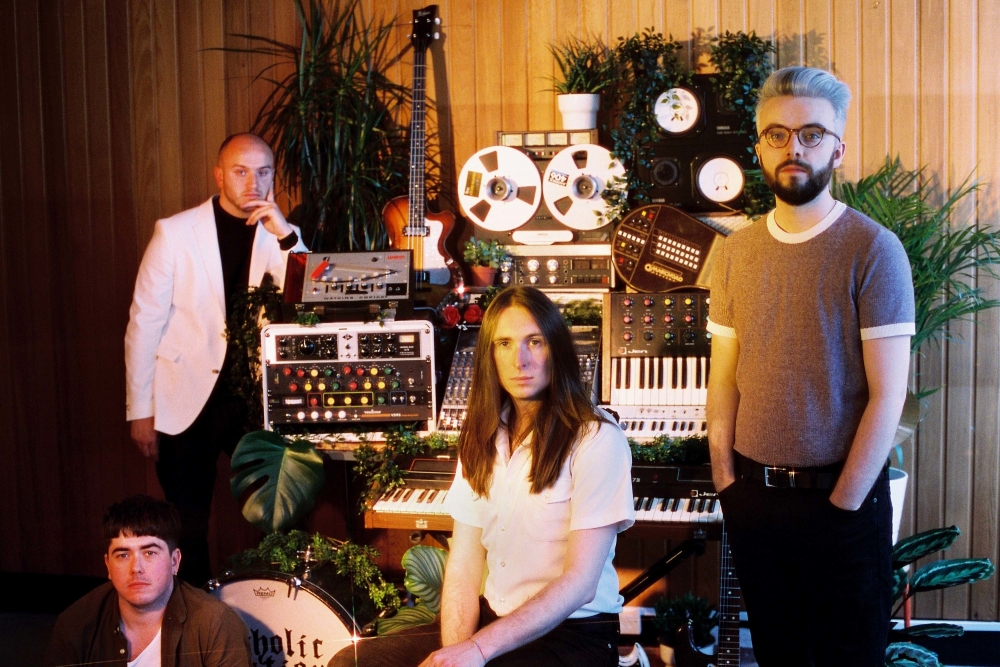