Caitlin Canning is a pop artist and songwriter from Vancouver, Canada, currently living in London, England. Cate released her debut EP, Love, the Madness, this past September, which has since been streamed over 2M times. All three of the EP’s singles were featured on prominent Spotify, Amazon, and Apple Music playlists, including “It’s a Bop”, ‘Fresh and Chill’, “New Music Friday Canada”, “Girl Squad” and “New in Pop”. In December 2020, Cate released a demo of her self-love anthem “Can’t Wait To Be Pretty” on TikTok to an incredible response. The video has been viewed over 1.6M times with 5K comments from fans expressing how the song has helped their journey to loving themselves. Due to fan demand, Cate released the demo on YouTube and streaming platforms, which has received 100k+ views and over 1.6M+ streams to date. In February 2021, Cate shared a preview of her song “Groupie” on TikTok, receiving an unprecedented response from fans, with thousands of comments calling for her to immediately release the full track. The song struck a chord with anyone who’s ever felt hopelessly infatuated,
whether that be with a member of a famous boy band, or maybe just the boy-next-door, and reached over 2M streams within the first 6 weeks. Cate’s latest single ‘Stupid’ will be released on August 6, as lead track from an upcoming EP to be released Fall 2021. 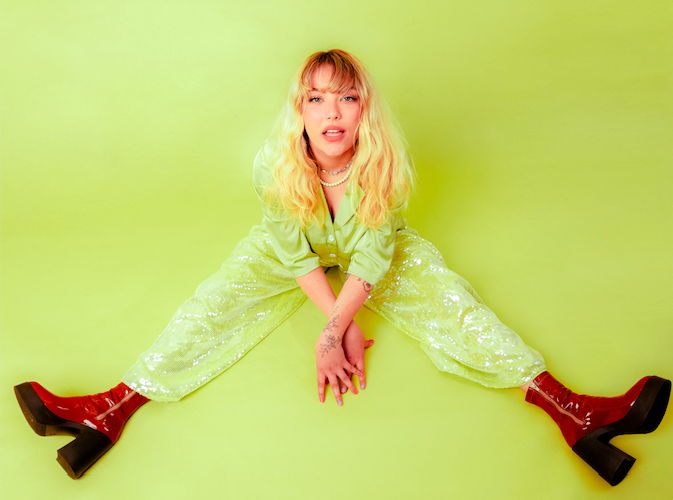