At the age of 14, Casey wrote his first song, Trampoline. He tells you this almost casually - about a song that, on its release last year, was playlisted at Radio 1, reached No 2 on Spotify’s UK Viral 50 chart and has racked up more than 500,000 streams.

Casey’s writing developed, and his profile grew, he came to a realisation that, to stand a real chance of making his mark, he needed to move down to London.

Now at the age of 21, Casey Lowry is a priority developing artist for independent label Access Records, part of First Access Entertainment, a joint venture between Sarah Stennett and Len Blavatnik. 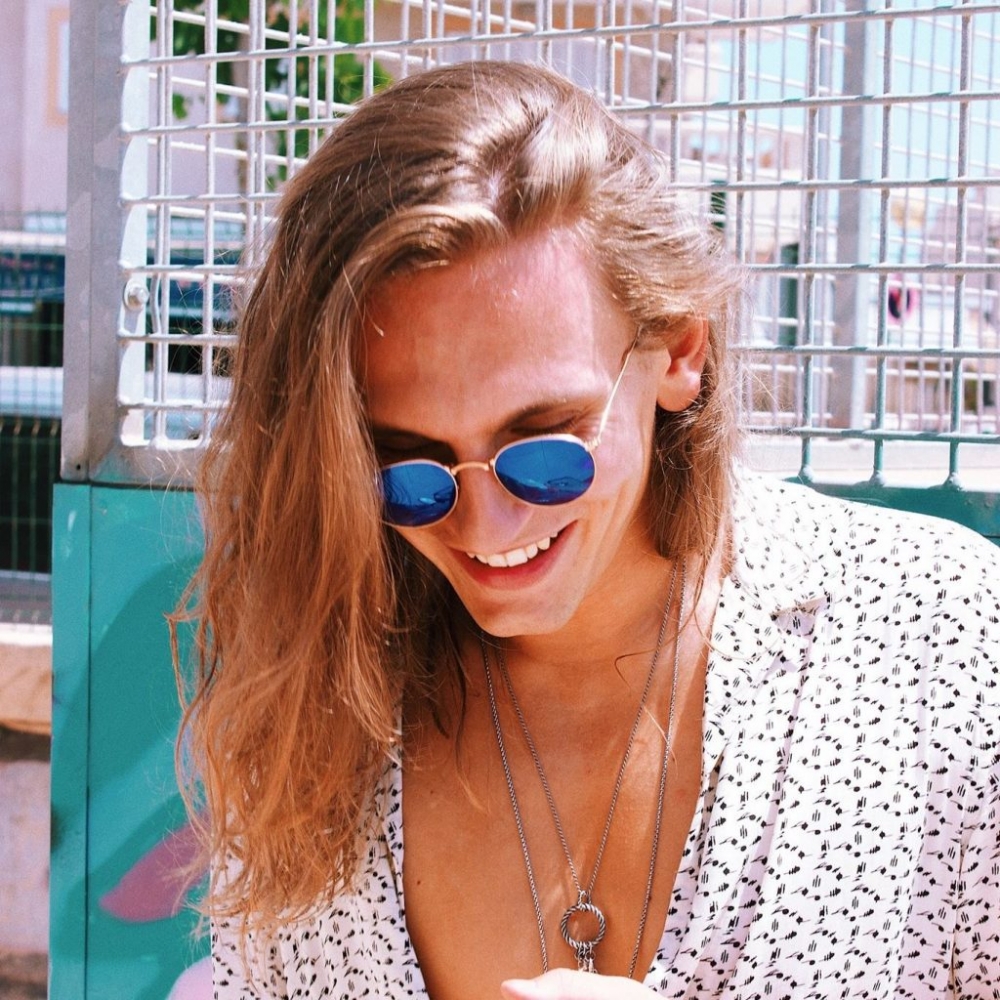