Currently back in London, Carla Prata is an Angolan-Portuguese music artist born and raised in the UK. After moving to Angola at the age of 13 where she became a star, Carla Prata returned to prove that she has the potential to become a global super star. An Afro/R&B artist, Carla has captured her listener's with her rich unique sound, identity and culture. Influenced by the likes of Frank Ocean and the Weekend, Carla infuses her Anglo-Angolan background to construct captivating lyrics and melodies. She easily crosses over from Portuguese to English appealing to a wide global audience. Originally from the UK, Carla Prata was thrown into the music scene at the young age of 15 when at the time she was living in Angola. After recording her first ever single, Carla became an overnight sensation. Since then, her trajectory has taken her to become a superstar in Portugal and parts of Europe and Africa. 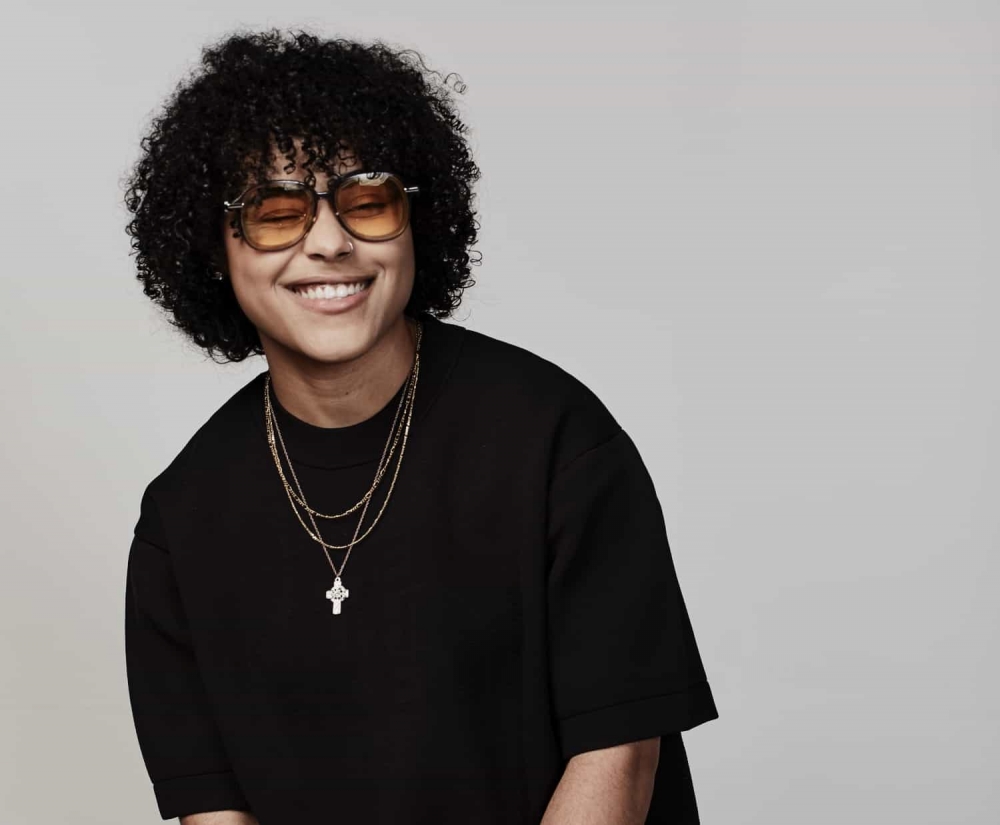