Where – BEST BEFORE | Sunday

Cal Ruddy is a 24 year old award winning Singer/Songwriter based in Liverpool. Often considered as one of the most exciting songwriters on the Merseyside scene, Cal has certainly made his mark in his career. After a trip to the home of country music, Nashville Tennessee in September 2017, Ruddy worked alongside top songwriters and producers, including Blue Miller, producer to John Legend and India Arie to name a few, and Allen Palmer CEO of Palmer Global Ink. With his debut album in the pipelines with Steve Powell producer to Mick Head, Edgar Jones & The Stairs at the helm, and after winning Best Live Entertainer recognising his dynamic and energetic live show and stage presence at The 2019 Liverpool Lifestyle Awards, 2019 has already started off with a bang for Cal Ruddy.
Cal has had airplay on BBC Introducing Merseyside, Radio City, and features on ITV’s Granada Reports and Channel 5 this is great media exposure for an artist labelled “accomplished, reliable and ever excellent” by GetIntoThis. Having also worked with Romanian airline, Blue Air in the Italian cities of Milan and Bergamo in 2017 and performing at 38,000ft onboard a plane, the sky is definitely not the limit for Ruddy.
His vintage sound, particularly his honest, passionate vocal at times emits haunting waves of early Lennon. The love for his craft pours into the audience through memorable melodies and a twinkle in his eye. “Ruddy is unique, fearless and ready for national exposure” – Buz Magazine. 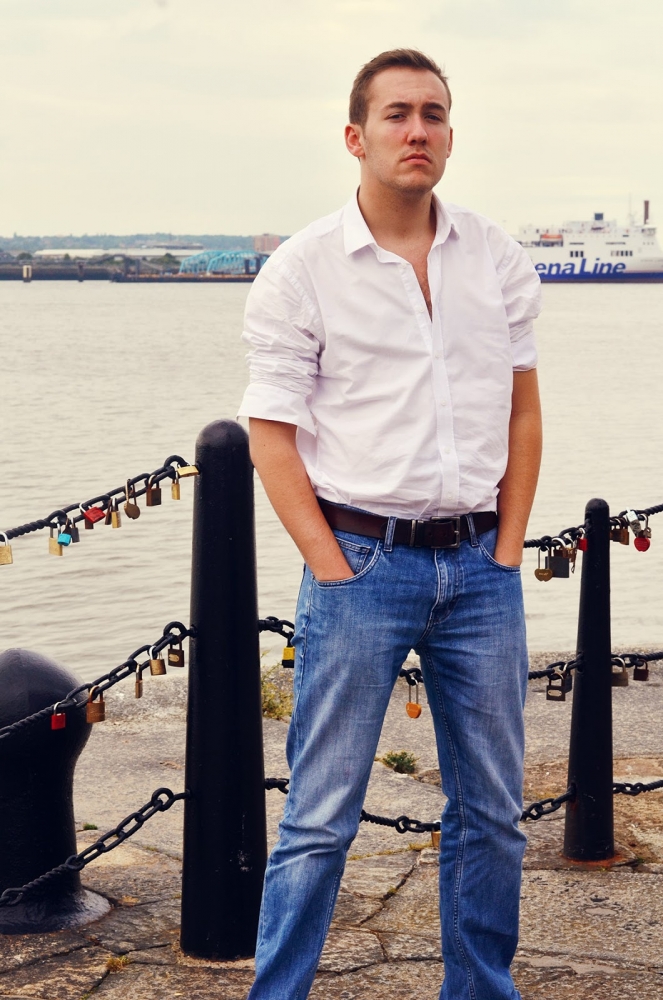