Since their debut release Lauren back in 2018, Café Spice have been turning heads with their heavenly harmonies, hypnotising all that have stumbled into their path, including the likes of Natalie-Eve Williams (BBC Introducing Manchester), Jenny Lee Summers (BBC Merseyside) and Tom Robinson (BBC 6 Music). 2019 produced another two fantastic releases in Bn2 and Open Door, culminating in a sold out London gig, as well as a packed out show at Manchester’s legendary “Band on the Wall”.

After hitting the folk scene up and down the country, Café Spice have begun to cross over to more mainstream audiences. February saw the band support the high flying Sorcha Richardson. The band have since been acknowledged by London Music Video Festival, receiving a nomination for the stunning video for their track Bunnybird. 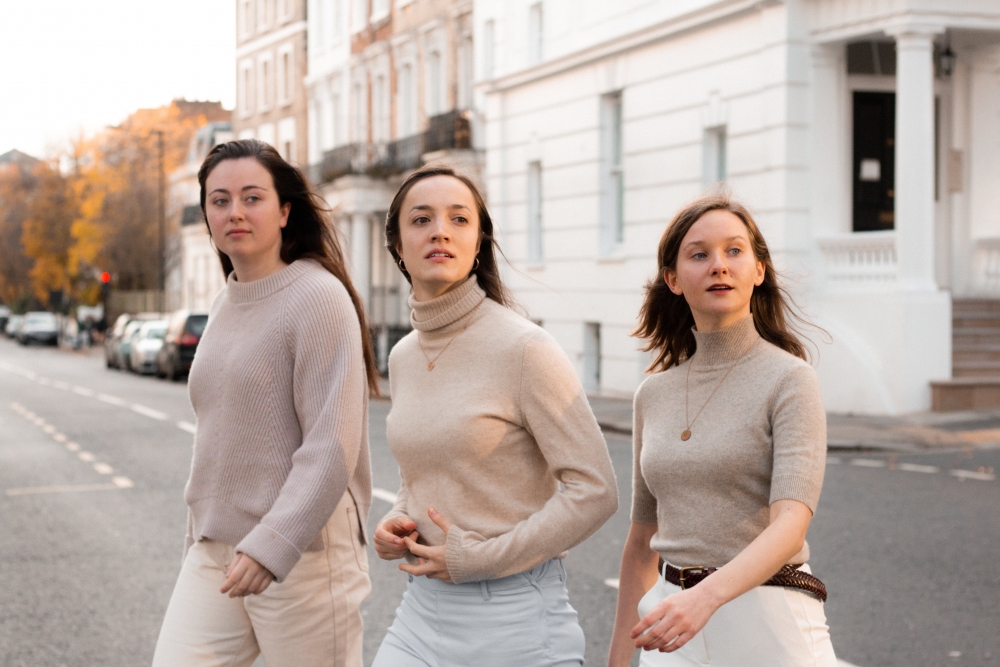