Sweden’s toughest och tightest bitch slap is spelled Browsing Collection. With their punky and metal influenced hard rock they deliver a show where no one leaves without an aching neck or a sore throat. This kick ass quartet has been playing together since a few years back and has during the years been receiving a lot of scholarships and prizes for their music along with writing songs for swedish television and playing at the biggest festivals in the country. Last autumn they did their second tour in South Korea and this spring they toured Europe. Recently they released the new record “Don’t Want To Dance” with a heavier and more catchy sound than ever that has been praised by radio, webzines and magazines all over Europe and Asia. 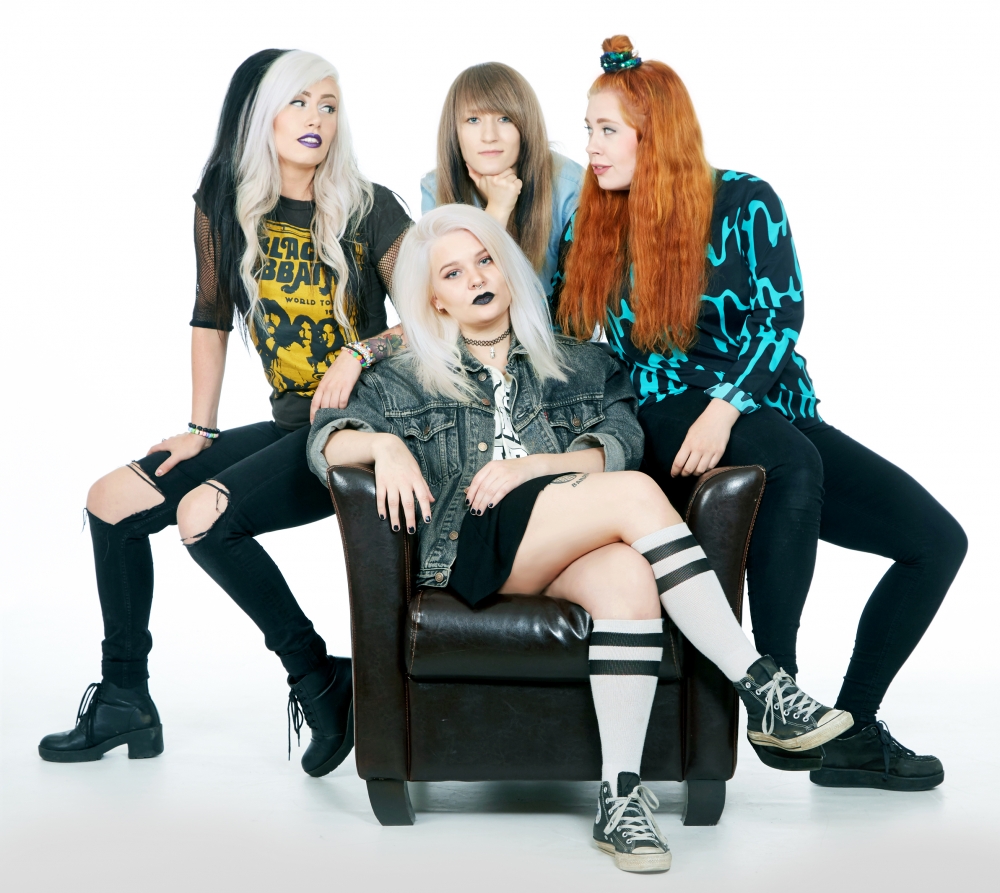