All four EP's reached the Top 3 of the iTunes UK rock charts, and charted well across Europe as
well as in the US and South Africa. From a touring perspective Bronnie has undertaken three full UK headline
tours as well as headline shows in the US and Europe. She has also undertaken a number of support tours in the UK, USA and Europe including shows in Ireland, France, Germany, Belgium, The Netherlands, Poland, Czech Republic, Hungary, Italy and Switzerland 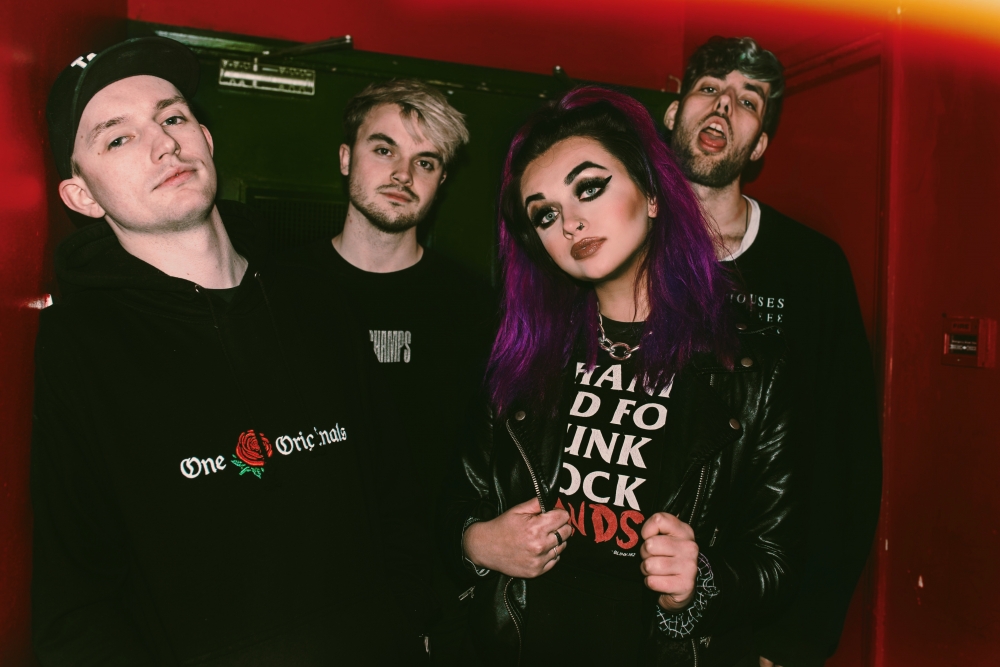