On the song “Sunspots”, Bodywash vocalists Chris Steward and Rosie Long Decter sing, “When everything is so serene, it’s hard to see/We miss the cracks that open up beneath our feet.” It’s the perfect distillation of the Montreal band’s new full - length record, Comforter, both in mood and sound. Long Decter and Steward’s harmonies rise over an icy sheet of programmed drums and a fog of synth and guitar, deceptively peaceful on the surface, hiding the roiling chaos underneath. Bodywash was formed in 2014 when Chris Steward and Rosie Long Decter began jamming in a basement rehearsal room at McGill University.

Bonding over a shared affection for shoegaze and dream pop, the two found an immediate chemistry. “There is an excitement that comes from having people of diverse backgrounds and personalities in one room,” says Steward, “trying to make something beautiful together.” Tom Gould joined soon after on bass, and they recorded an EP in 2016.

When it came time to make a full - length album, Bodywash enlisted Nigel Ward to record the LP. However, the road to Comforter wasn’t easy. The recording process spanned two years and five recording studios, with the band constantly rewriting, reworking, and rearranging songs, until every note and tone felt exactly right. Drummer Ryan White joined the band mid - way through the recording process. “The album evolved as we were evolving as a band,” says Long Decter. “You can hear us grow and change with each song.” The final product was mixed by Taylor Smith and Austin Tufts of the band Braids, and was mastered by Evan Tighe.

“The joy of experimentation is everything,” says Steward. “The whole thing is alchemic, trying to combine a bunch of ingredients together to make gold, or whatever gold is.” Long Decter agrees. “We’re perfectionists,” she says, “but it comes from a place of feeling.” 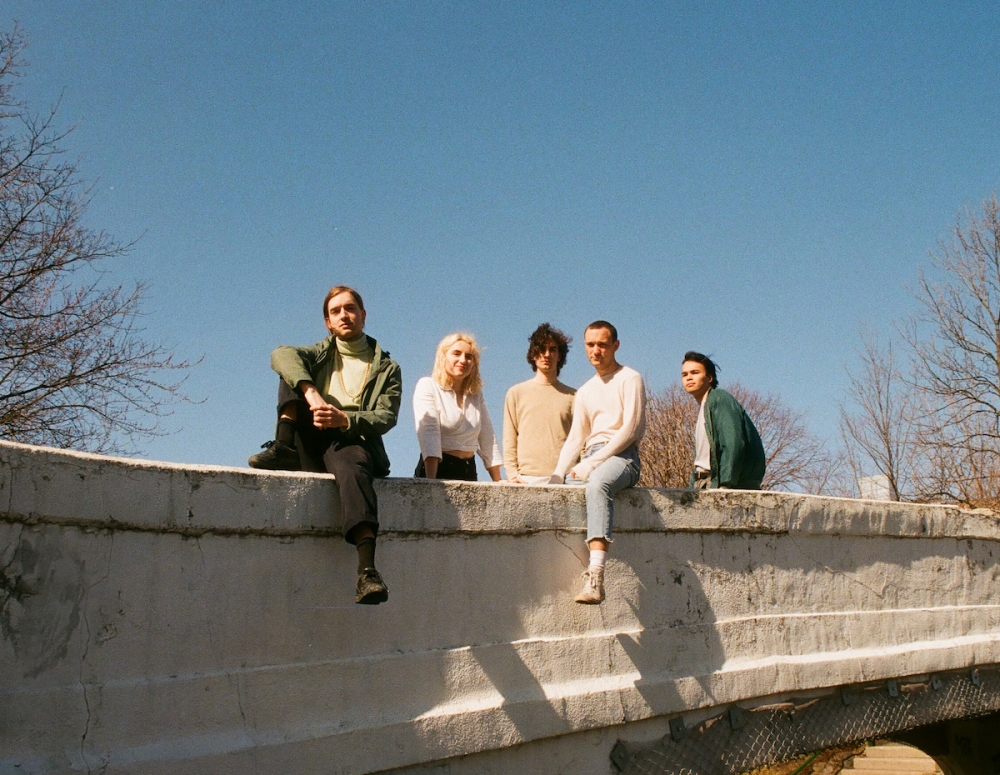