Big Heath is an enigma and he knows it. Born and raised in Cambridge, he is immediately met with classist stereotypes. “I’ve always been caught in between two worlds,” he shares. Coming from a lower income background juxtaposed with being surrounded by “posh” friends in school, Heath quickly amassed a diversity of experiences, helping to mould his life experience.

As a child, he was also picked on for his stutter, which led to a breakthrough at the age of 10. “One day my brother put Kanye West’s ‘The College Dropout’ on, I started rapping - without stuttering, and the rest was history. Heath’s second love of food came to fruition in 2017 when he took a job in Liverpool as a pizza chef to make money to pay for his demo’s. People came from all over the City to not only buy pizza but listen to Heath rap whilst he served the pizza.

As a musician, Big Heath is potent, his unwavering cadence leading the way on standout numbers such as “Biggy” and “Lonely”. “I’m your most average lad; I’ve never lied in a single line,” he asserts. Following his legendary ‘Fire In The Booth’ recording, Charlie Sloth credited the musician for his work ethic and refreshing attitude. “A lot of people can go into these freestyles and read off of their phone, I couldn’t do that.”

Overall, Heath stands as a potent example of being yourself and, as he puts it “having a f*cking good time doing so”. If an overweight kid with a stutter can achieve his dreams — anyone can. 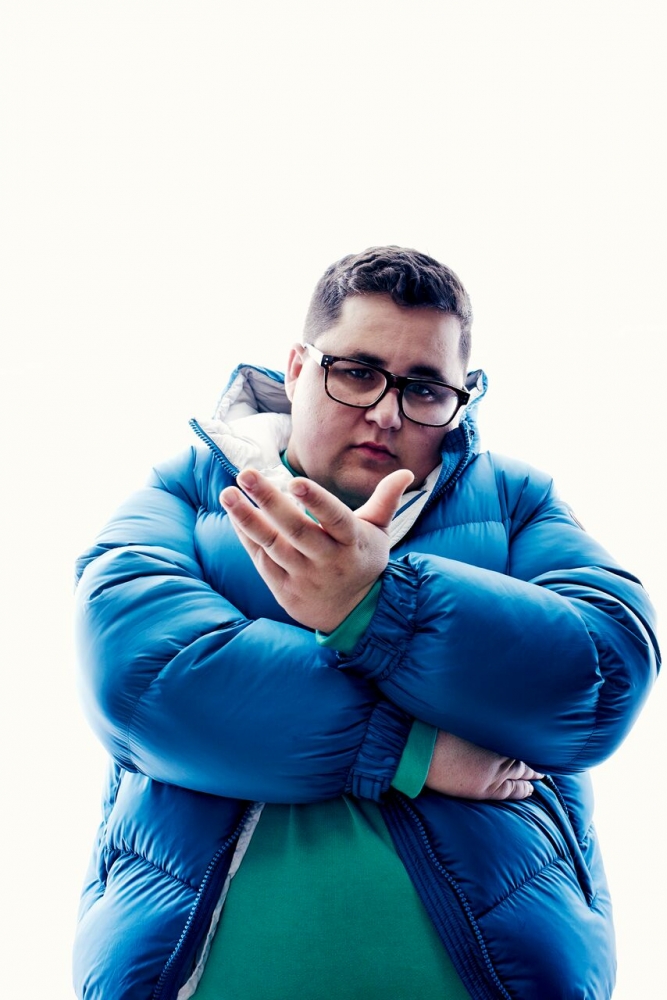