Bessie Turner is a singer song writer based in East Anglia. Her style is an eclectic pastiche of her musical heroes; she is influenced as much by Lauryn Hill as she is Dionne Warwick. Yet it is her own uniqueness – in both her personality as well as her music - that sets her apart as an artist and performer. Her voice rings with a soulfulness that floats like a cloud; wistful, effortless and above all charming.

Bessie released her debut single Big Sleep on her own label in April 2017 to entirely unexpected acclaim; the song was viewed/streamed more than 10,000 times in the first 12 hours of her existence as a recording artist. With support from BBC Introducing and after performing a live session for BBC Introducing in Suffolk the single wound up with plays on BBC Radio 1 and 6 Music. Six weeks into her career Bessie Turner was asked by BBC Introducing to appear at Latitude festival. 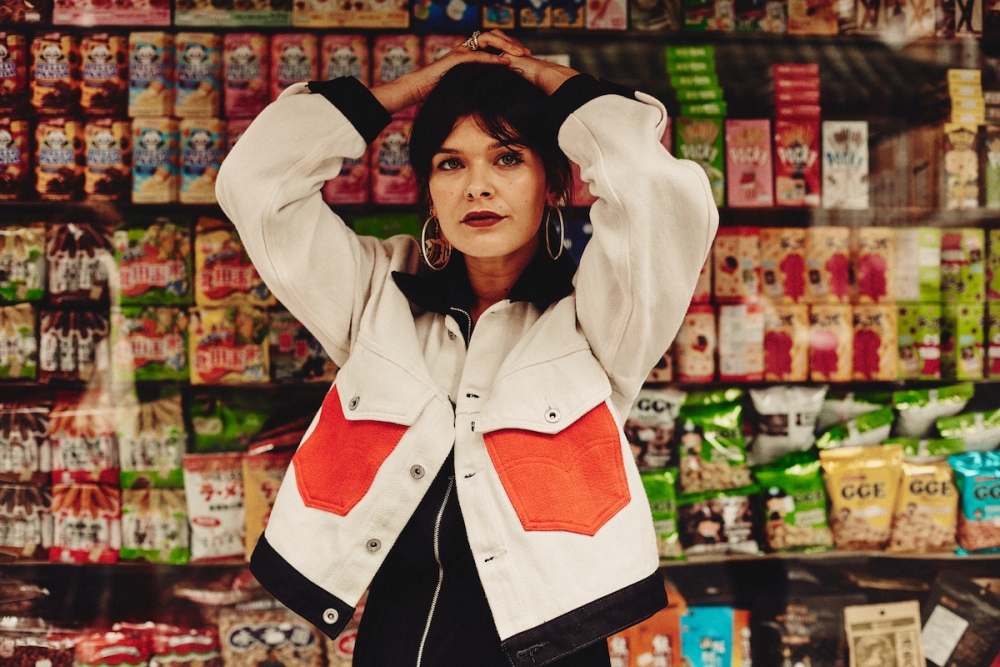