Bear Growls is an eclectic DJ/Producer and mainly plays, Disco, Electronica, House, Soul, HipHop, Funk, Psych.
Bear Growls is one of only a select few Tim Peaks Diner residents on Tim Burgess’ (The Charlatans front man) festival stages, and has been so for the last three years.

This has seen him play a multitude of festivals, including, Kendal Calling, Festival No 6, Sound City, Liverpool Disco Festival, Electric Fields, the Isle of White festival and Glastonbury making the Gigwise top 20 highlights being compared to a young Mr Scruff (See link for review).

Bear Growls has been residing in Liverpool at The Magnet, Constellations, Independent Liverpool’s Baltic Market and The Jacaranda. He has two Monthly radio shows on MD Radio and IWFM. (links to shows via mixcloud) He is one busy DJ along with his own Headline slots he has recently supported such acts as Todd Terje, Greg Wilson, Giles Peterson and The Reflex.

Bear Growls has been dubbed 'The Purveyor of the cosmic boogie' taking influence from the above mentioned artists include the likes of like Psychemagik, Metro Area, Larry Levan, Louie Vega.
This last year has seen Bear Growls take inspiration from legends such as Justin Robertson and Andy Weatherall averaging a set time of 4-5 hours and playing long well crafted sets. 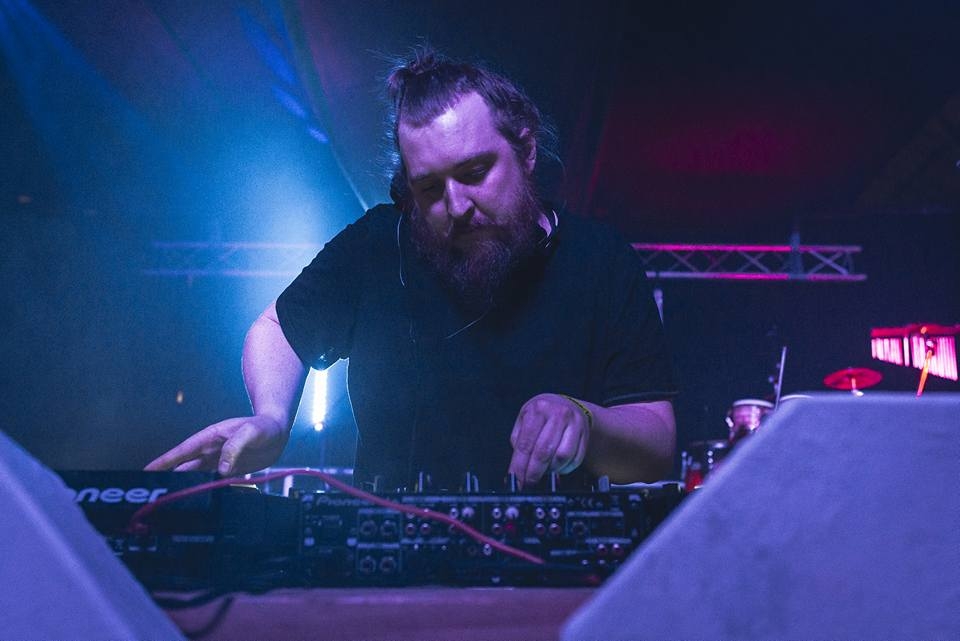