Bartleby Delicate is not a usual singer-songwriter. An alter ego of Luxemburg based musician Georges Goerens is rather of a musical narrator, whose stories are constantly shifting between reality and fiction.
Since starting the project in 2017, Bartleby has not been shy to show his music all over Europe. Within the first year he had already played at several showcase festivals, such as The Great Escape Festival in Brighton and Sonic Visions in Luxembourg. Good feedbacks allowed him to support bands like Rodrigo y Gabriela, Giant Rooks, Aldous Harding and The Welshly Arms as well as doing a 2 weeks tour throughout Germany supporting Bender & Schillinger after releasing his debut EP Whatever We Find Suitable To Compare on the 23rd of April.

With his voice, guitar, synthesizers and a variety of experimental instruments, Bartleby ornaments his poems with delicate melodies. He invites the listener on an earthly journey through experiences of fortune and failure in the mood of Sufjan Stevens and Sokos music. Inspired by authors like Albert Camus and Herta Müller, Bartlebys music underlines the enigmatic lyrics questioning the human condition. His music is an expression of a live story somewhere between a tender cry and a subtle smile. 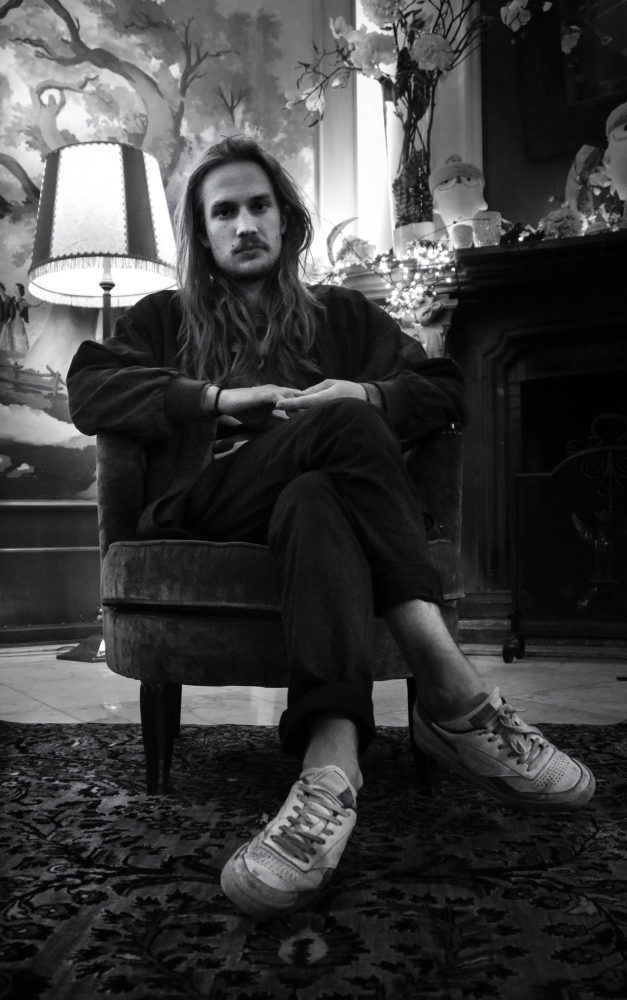