The quartet have already started turning heads in their native Netherlands, with an after show set for Vampire Weekend and support slot with Belgian icons Balthazar under their belts.

There’s pedigree in the recording team, the track being a co-production between the band and Jeroen De Pessemier (Oscar and the Wolf) at ICP Studios in Brussels, where The Cure and The Vaccines have recorded, and mixed by Mucky, who has worked with Sevdaliza.

A creative relationship with LA based artist Zack Rosebrugh has created a defined graphical style to populate the colourful world they’re generating too. 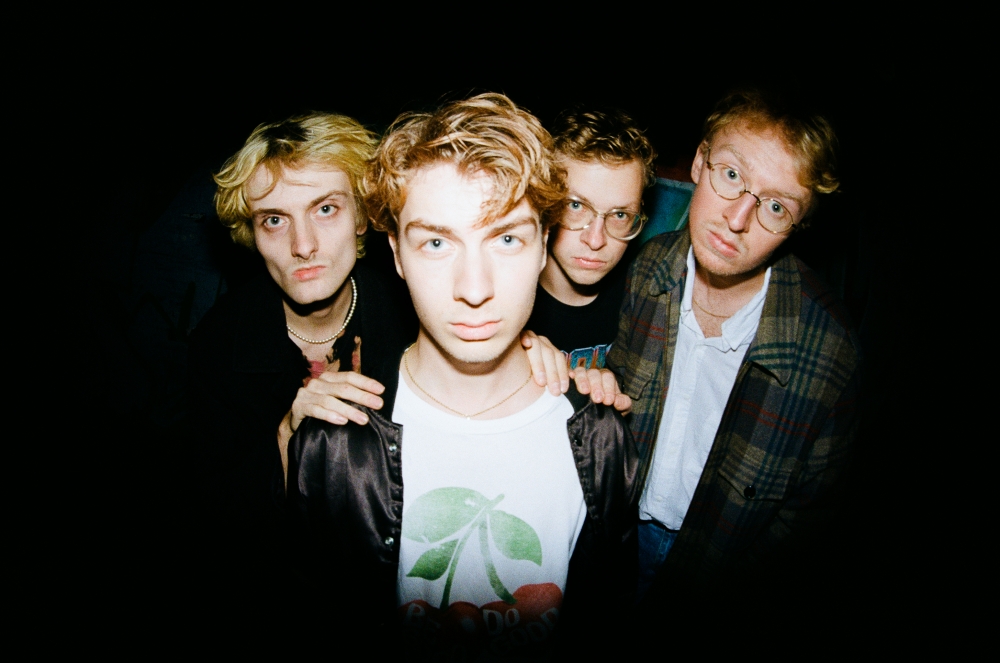