Bad Nerves are a 5-piece Powerpop-RocknRoll band from East London. The bastard child of a Ramones/Strokes one night stand, they play ferociously fast distorted pop songs, with melodies that hook so deep, even the most skilled lobotomist would struggle to scrape them out.   With their debut album due for release November 20th, the band have released 3 ripping new singles BABY DRUMMER, ELECTRIC 88 and PALACE. Go check them out and share them on your socials once a day until the world ends (which is likely to be soon).   Currently the 4th most streamed artist on Spotify. 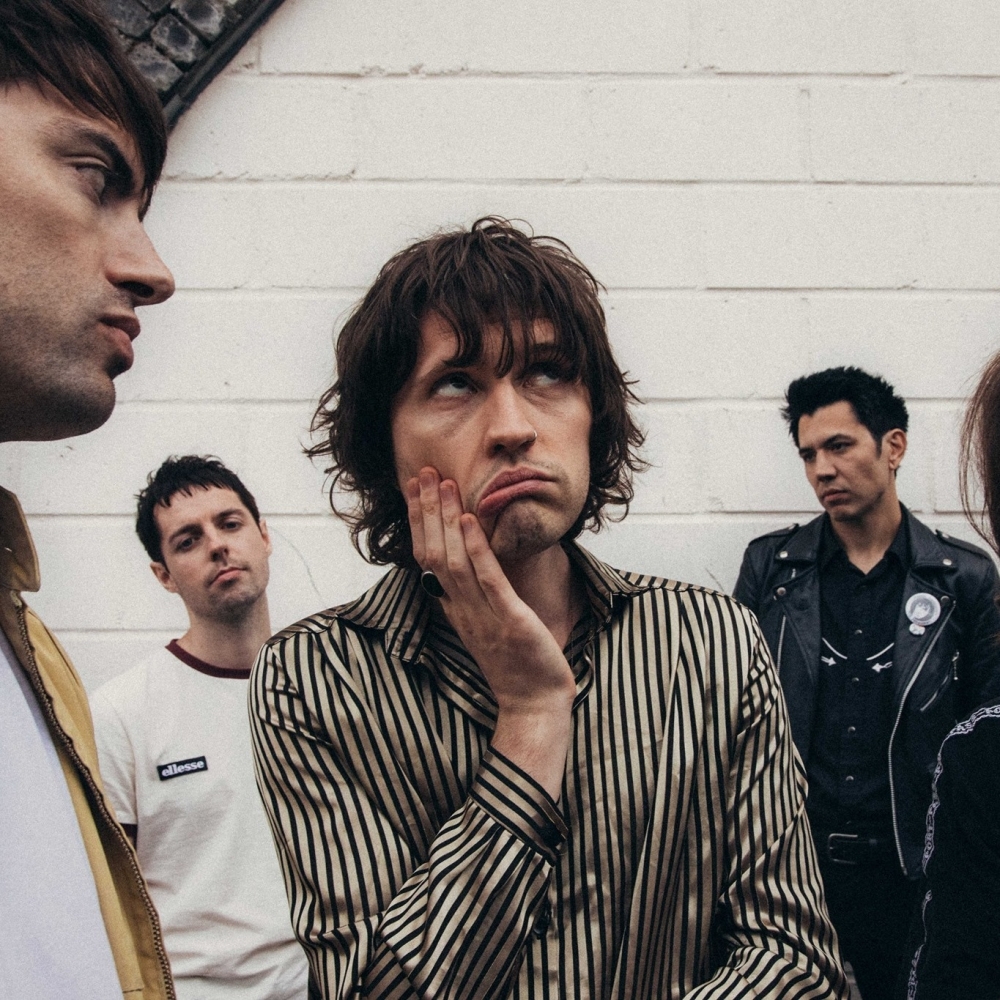