Described by Getintothis as having “ catchy vocal and guitar hooks” and “rhythms that struggle to make you keep still”, Ask Elliot are a four - piece indie band based in Liverpool. Drawing their influences from The 1975, Catfish and the Bottlemen and Circa Waves, they have already played a string of notable gigs which include a sold -
out headline show at The Zanzibar Club as well as supporting Big Bambora, BLOXX, Arcade Hearts and SPINN at the Liverpool O2 Academy. They have also played Sound City Liverpool 2019. Ask Elliot have released three singles over the past 6 months: ‘2032’, ‘She’ and ‘Honey’, amassing 80,000+ streams on Spotify alone. 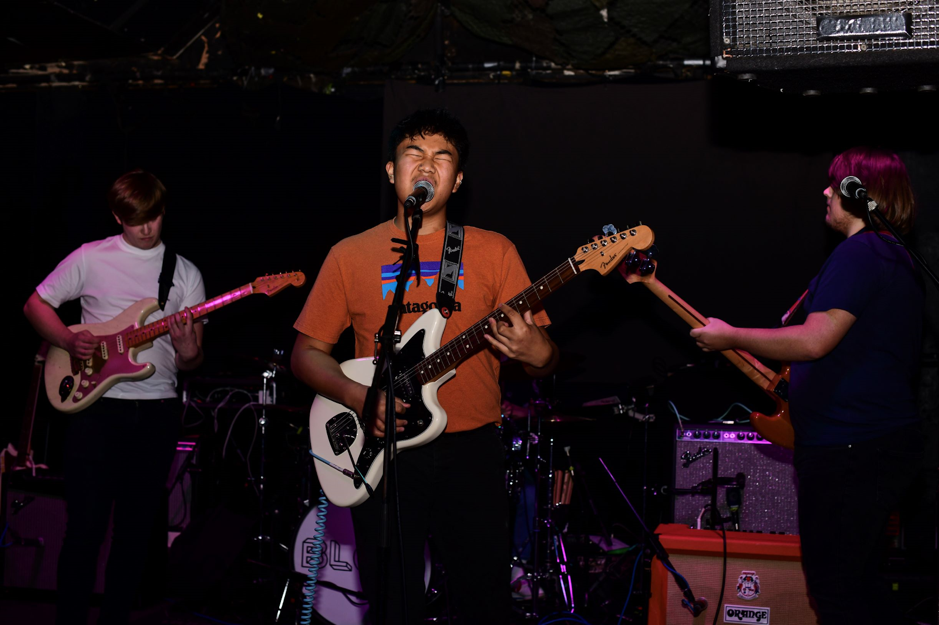