20-year-old newcomer Andrew Cushin released his debut single "It's Gonna Get Better" back in February 2020, making quite an impact with the track being streamed over 20,000 times.

It's a striking introduction to the Geordie singer-songwriter, who's burgeoning reputation has already seen him sell-out his debut headline show at The Cluny. 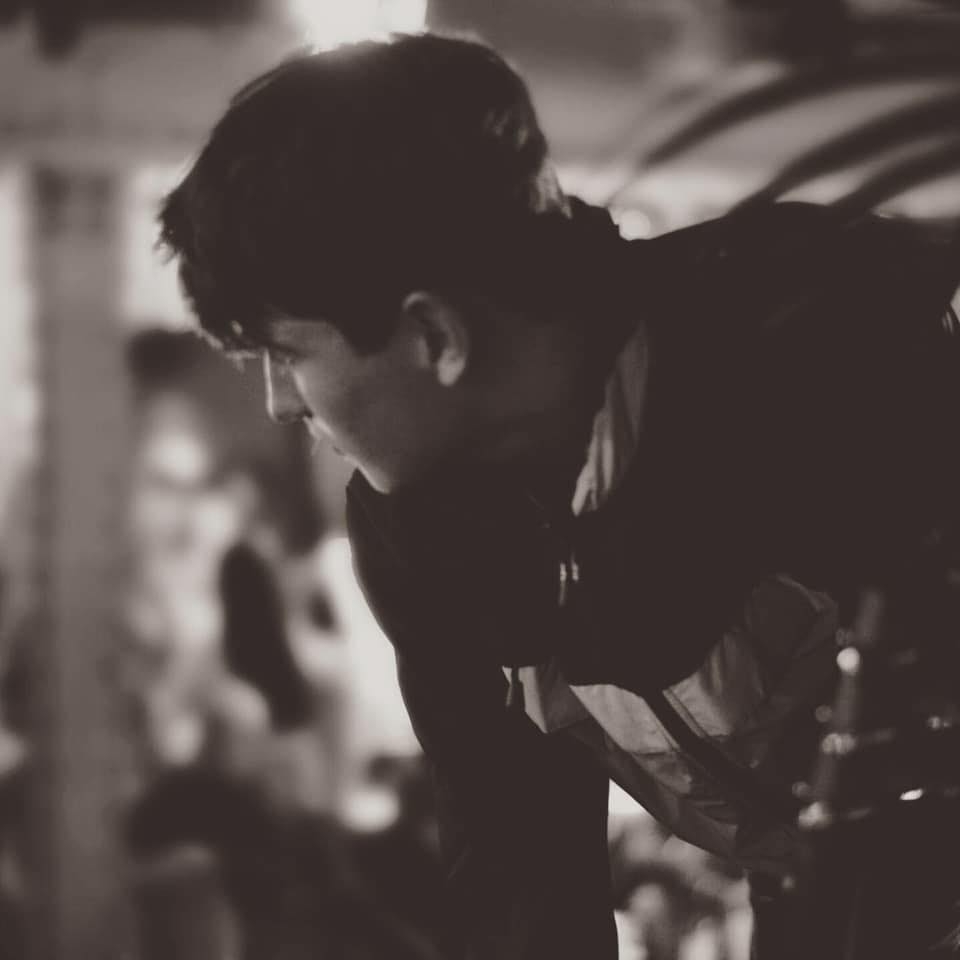