altopalo is a four piece band formed and based in New York City. Originally coming together in school because of a love and appreciation for similar music, the group began playing with and around one another in the city. Made up of Mike Haldeman (guitar), Jesse Bielenberg (bass), Dillon Treacy (drums), and Rahm Silverglade (vocals, keys), the band escapes away to Rahm's childhood home in Indiana a few times a year to take a break from various tours and create the unique and genre-defying music of altopalo. Their music is elegant and provoking without pretension. After getting a nod of approval from Pitchfork, DIY Magazine, Consequence of Sound and beyond for their debut album frozenthere, they are certain to continue pushing boundaries for their second project due out in 2019. 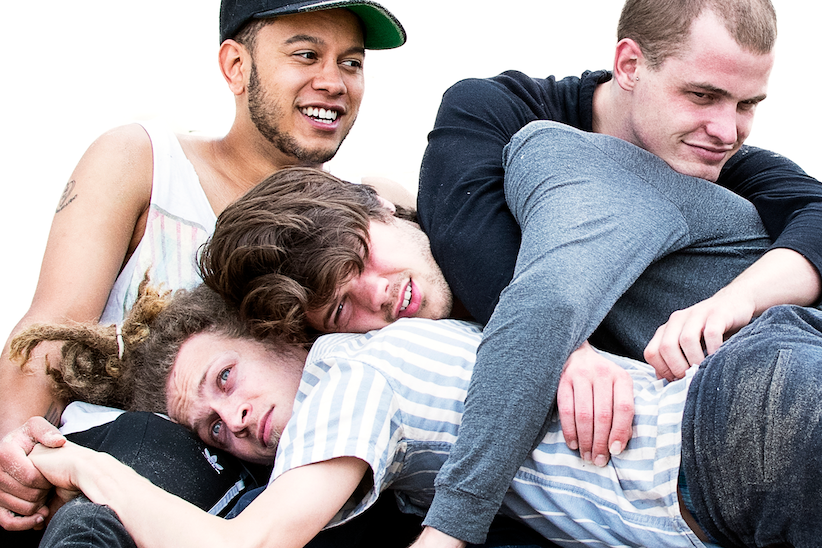