Hey I’m Alice! I was born in Ferrara, a foggy little town in northern Italy, and now I live in London. In 2019 I independently released my debut EP ‘Celebrate Life’, a collection of songs about loneliness, heartbreak and hope. I didn’t know if anyone was going to listen to it besides my mum, but it went pretty well: it received editorial support from Spotify (Soft Pop Hits, Mellow Morning, NMF UK etc.), and the title track amassed one million streams in three months. The EP was reviewed by some amazing online tastemakers including Atwood Magazine, and played on BBC Radio and on the National Dutch Radio.

In 2020 I released ‘Tears Will Set You Free’, written with Benjamin Francis Leftwich, a song about how liberating a good cry can feel (I am a very emotional person, and I cry a lot).

My single ‘Crush’ came out in January this year and it had an extraordinary reception for an independent artist: it was featured on 10 Spotify New Music Friday playlists from around the world including Global, and played on several radios including national ones! In April I released ‘Seventeen’, a song about first love and the passing time. The video for it (filmed in my bedroom and 100% home-made) was featured on Clash Magazine. Both songs entered the iTunes Pop Charts.

My new single 'Open Up' is out now. It’s been picked as the soundtrack for the summer trailer of Hollyoaks, a popular British TV series! :) 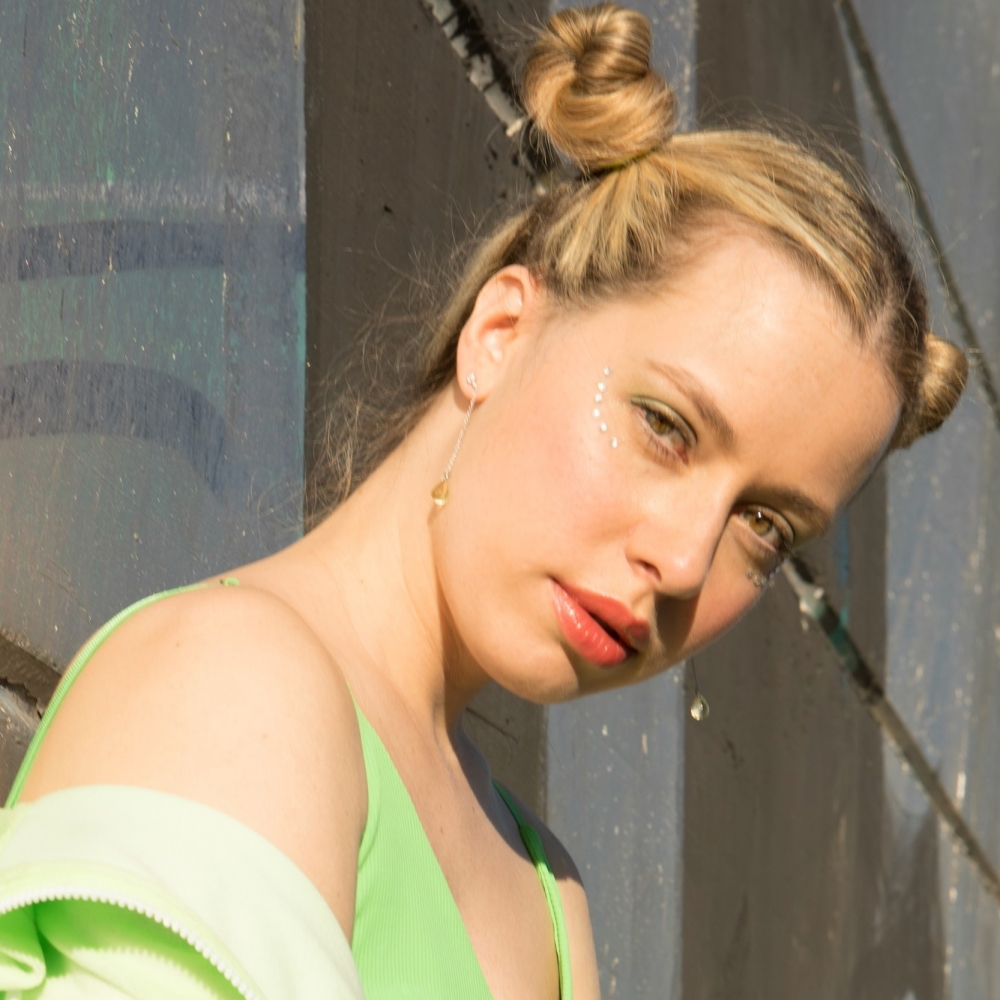