“Alfie Neale is a singer, songwriter and producer, originally from Dorset and now based in Brighton, England. His sound is an emotive and brave mix of styles, investigating elements of soul, disco, jazz and hip - hop. Neale's influences range from the modern (Amy Winehouse, Anderson .Paak) to the classic (Doobie Brothers, George Benson) reflecting his wilful genre - hopping tendencies.

Now with four releases under his belt, each revealing subtly different facets of his modus operandi, Neale's unique soulful vocal sits as the centrepiece, bringing a coherence to a sound that is all his own. Alfie Neale’s soul - bearing performance and roof - raising energy has seen him rise from nowhere to a sell - out headline show at Brighton's 350 capacity The Haunt venue in less than 12 months. He embarks on his first national tour in April 2019, supporting Cassia. 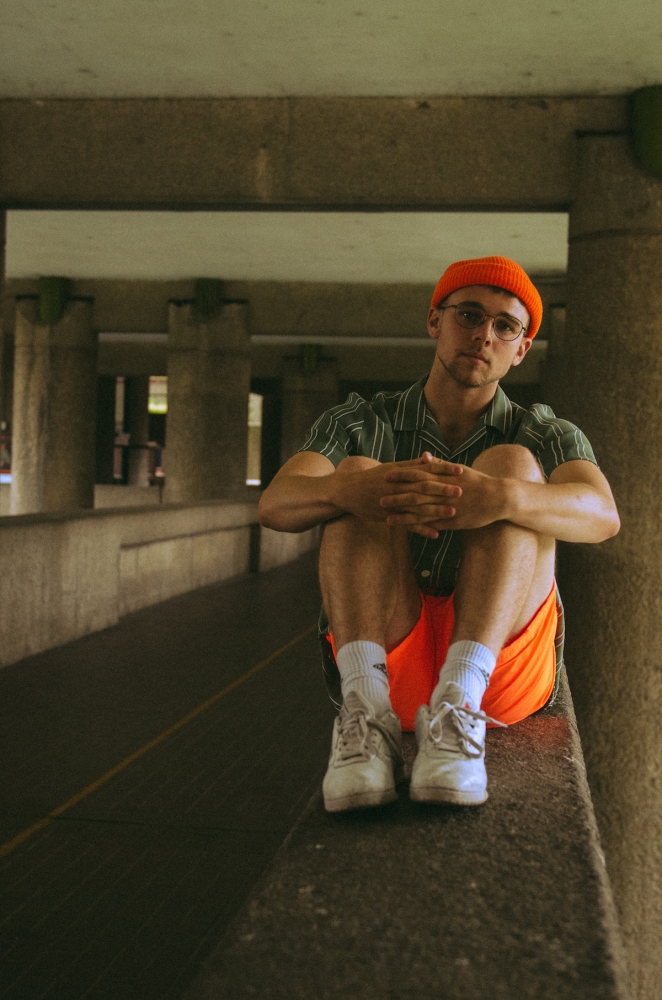