Al Moses are a compelling, young, angsty rock ‘n’ roll band made up of four twenty one year old friends from South Wales.

Jack and Daf who co - front the band met at house party in 2015. A few days later, the band committed to their name after going to see The Jesus and Mary Chain at Cardiff Students Union. Inspired by the idea of adopting a religious figure into their band name, Al Moses were formed. 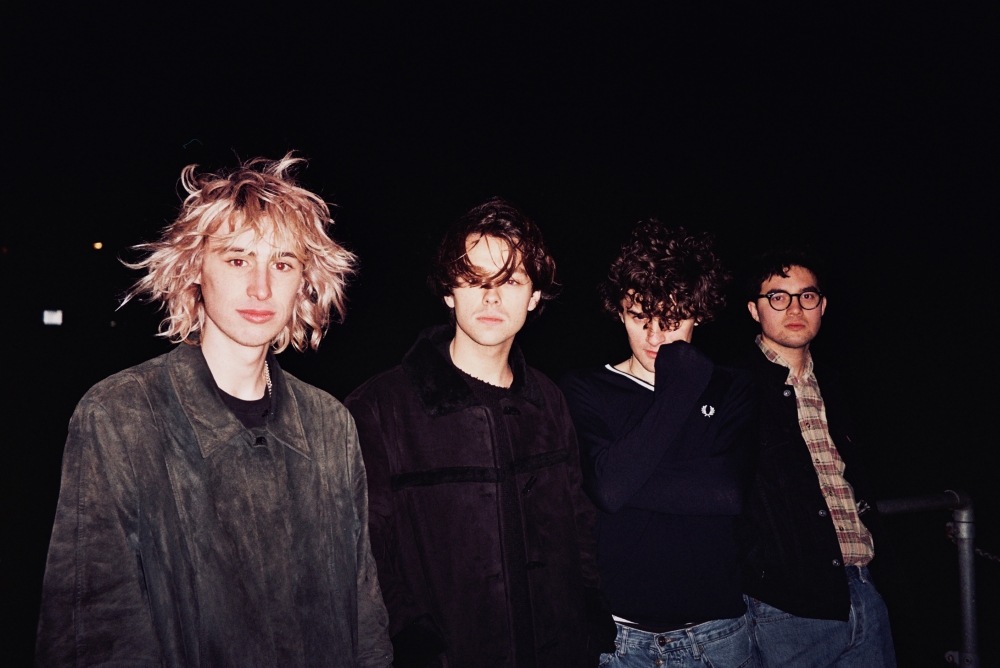