Quickly building acclaim with her penchant for wistful coming of age tales, Abbie Ozard nails the ennui, anxieties and liberation of early 20s social navigation in her beachy indie.

Her sound has evolved into its own space, with the help of Rich Turvey (Vistas, Blossoms) on co-production duties, to combine a humour indebted style of indie-pop with grittier, stylised stateside sounds of Best Coast or Day Wave.

She’s emerged into a supportive scene with contemporaries Lauran Hibberd, Whenyoung and Phoebe Green, touring with the former two at personal request, and establishing her own cult set of fans.

Signing with Liverpool based Modern Sky, before LAB Records, a hot streak of releases has seen acclaim build across all fronts. Jack Saunders and Huw Stephens have consistently backed across BBC Radio 1, with Abbie McCarthy and Chris Hawkins offering spins at BBC 6 Music. Her growing catalogue has had over 1.5 million streams already, including strong support in Spotify’s flagship Indie playlists. 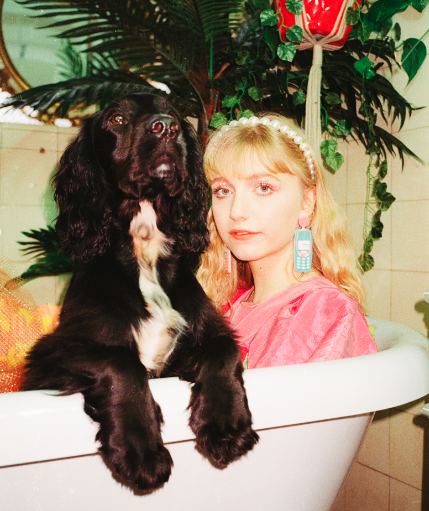