Refining her talents as a songwriter and vocalist at Manchester’s BIMM, Abbie Ozard was catapulted into the public consciousness after signing with Liverpool based Modern Sky Entertainment UK.

Since then, Abbie’s stock has continued to grow. Teaming up with Rich Turvey (Blossoms, Vistas) on co - production duties, her singles that followed, “Growing Pains” and “Heartbreak Radio” and “On A Low” all received coveted Huw Stephens spins as well as support from key tastemakers at BBC Introducing Manchester, Shell Zenner (Amazing Radio) and the ever loyal Chris Hawkins at BBC 6Music. The latter, “Heartbreak Radio” made quite a stir on Spotify, gaining key playlist support, landing “New Music Friday UK”, “The Indie List” and many more.

Following her appearance at Bluedot Festival on the BBC Introducing Stage, Abbie then turned her attention to her debut EP. “Growing Pains EP” which was released in late September 2019. Just before Abbie hit the road with highflying “Whenyoung” who invited her personally on their 10 date UK tour after falling in love with her brilliant singles. 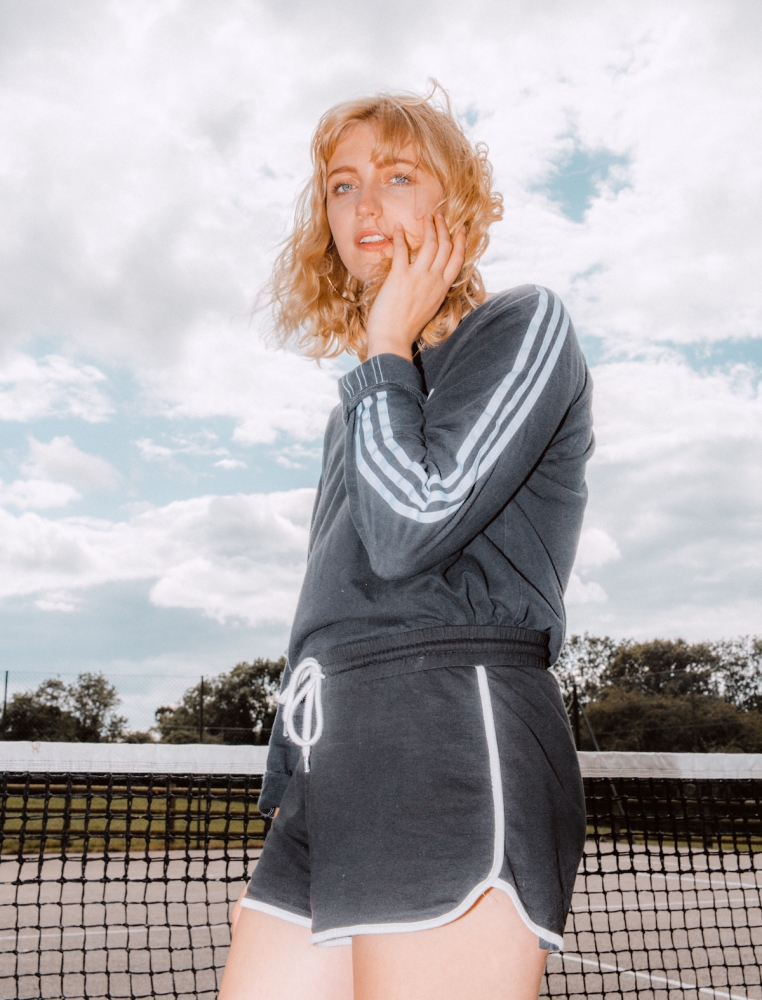