And 52 Hertz Whale blew everyone else away - it was the most intense, pulsating performance I saw all weekend. They have that euphoric, postrock side, and are super melodic, but they also have a captivating power and when they unleash the madness, it’s truly spectacular.”
Derek Robertson /Drowned in Sound

”There is something totally compelling about the band whose intensity pins you to the floor and their songs’ melodic touch delivers
a real compelling sucker punch.”
John Robb/Louder Than War

”Too much suffering in those songs.”
Matjaž Manček/MENT Ljubljana

52 Hertz Whale is a band named after the world’s loneliest whale. Music itself may remind you of Pre-occupations, Interpol or mewithoutyou. It is angry, ferocious and melancholic, crackled through with vigor and impatience.

They have gathered following all around Europe through their live performance which provides almost cathartic experience. With two releases under their belt - 4-song eponymous EP in 2015 and their first studio album “I’ve met a lot of people” in 2017 and just finished European tour through Germany, Belgium, Poland and Czech Republic, 52 Hertz Whale are currently closed-off in their rehearsal room working on new material before embarking on another journey.

In 2017 they played at Slovakia’s largest music festival Pohoda. Furthermore they have played in many clubs with bands such as Algiers (US/UK), The Underground Youth (UK), Les Discrets (FR), The Physics House Band (UK), Soviet Soviet (IT). The band also partook in Czech Republic’s largest club festival Žižkovská noc in 2018, after having been chosen by Fullmoon magazine. In April of the same year, they have garnered a wonderful response at Sharpe showcase festival, after which many of the forefront music journalists, critics, and others included them in their top picks of the event. 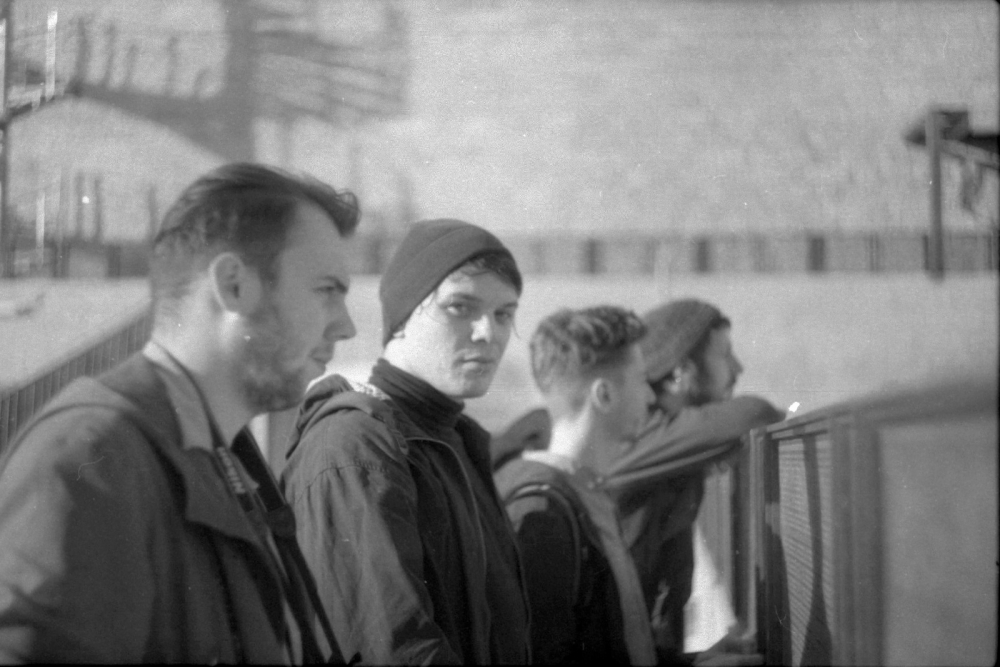