Sound City presented a special schedule of programming on its Guesthouse streaming platform and Facebook page on International Women’s Day and for the week following, promoting the push for gender equality across the music business.

Liverpool Sound City is the lead UK festival for Keychange – the global network and movement, supported by the Creative Europe Programme of the European Union, working towards restructuring the music industry to establish full gender equality.

To that end, Sound City has established gender balance across its festival and conference line-ups as well as its training programmes. It is also proud to have a gender balanced staff and Board.

A dedicated Keychange conference was also co-hosted on the Sound City Facebook page, with panels including: ‘Addressing The Gender Gap In Music Radio’, ‘Music & Gender Initiatives’, a Q&A on Creative Europe Support, and a keynote interview with Keychange Ambassador Kate Nash.

Sound City MD Rebecca Ayres said: “International Women’s Day is an important day in the calendar in terms of both lifting women into the spotlight and promoting awareness around the gender inequality that still exists in the music industry. But the fight for greater equality needs to be constant and, indeed, for Sound City, the commitments we have made as the lead UK Keychange festival are year-round commitments, with gender equality being a key aspect of our festivals, conferences and training. We look forward to celebrating women in music on International Women’s Day and beyond.” 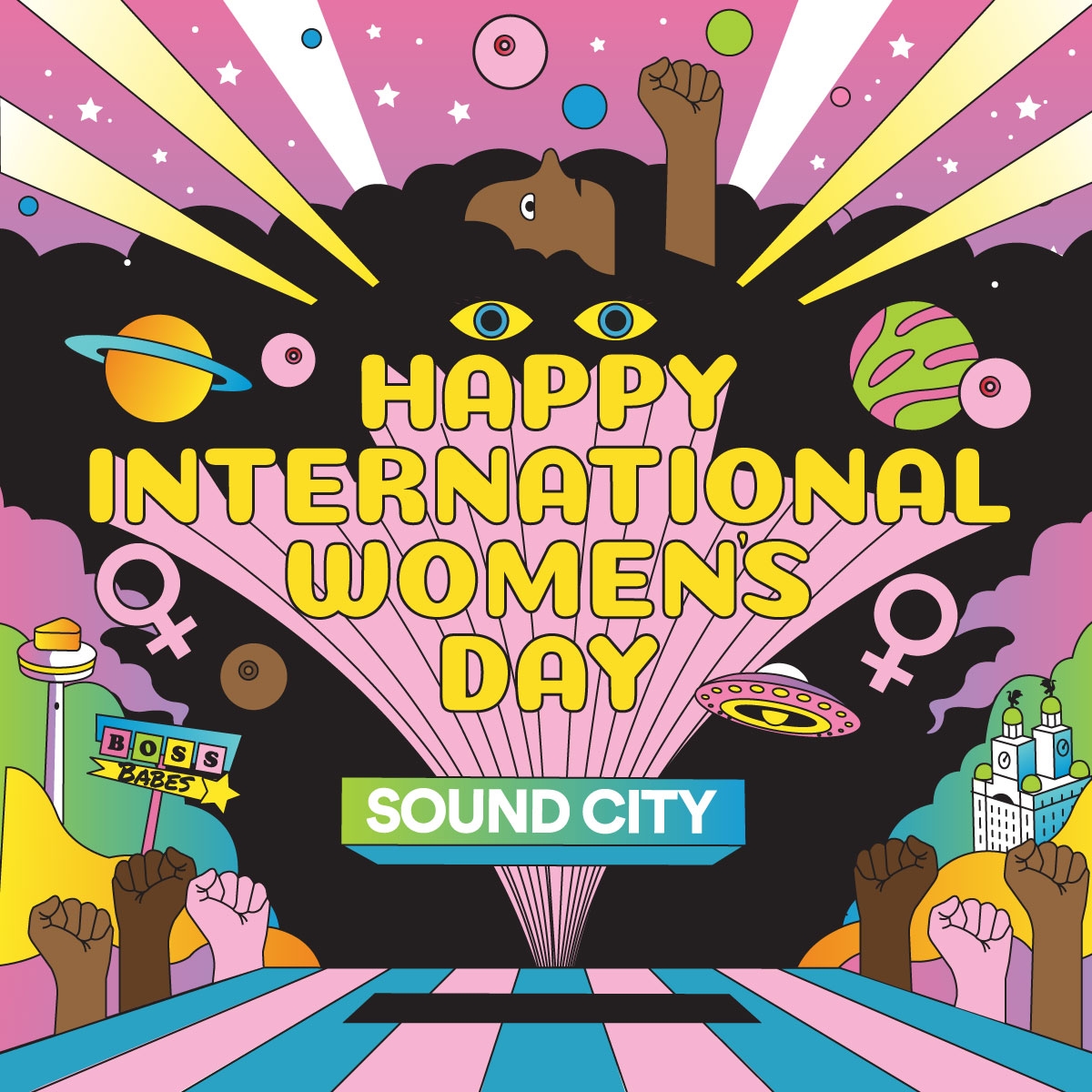