With less than two weeks to go until Sound City returns to its famed Spring weekend home, even more details have been announced as part of the Sound City+ Conference - including a landmark award announcement and programming from the pioneering Keychange initiative as part of their partnership with Sound City as their lead UK festival partner.

Receiving its special Keychange Inspiration Award is singer, songwriter, campaigner, Ivors Academy Director and Liverpool’s own Rebecca Ferguson. Since first stepping into the wider music industry consciousness as a contestant on The X Factor, Rebecca’s journey has seen her scoop multiple Top 10 Albums, sold out headline tours across the globe and adulation from a vast fanbase. However it’s in her fearless dedication to exposing the bullying and exploitation that has followed throughout her career that Rebecca has truly become an inspiration figure and driver for change in the music industry. Actively campaigning for a safer environment for artists and songwriters, Rebecca’s work has lead to her collaborating with Creative UK and the DCMS on visible codes of conduct to eradicate such toxic workplaces for those in music and beyond - with independent support and help being made available in ways never seen before.

At Sound City+ 2022, Keychange honours Rebecca Ferguson with their Inspiration Award - complete with a very special In Conversation With event that delves deep into her vital work that’ll help shape the music industry for the better for years to come.

“The new role I have taken on was not something I ever imagined for myself, it is something that has been born through my pain and the pain of other creatives who have been in contact with their intolerable stories. I have learnt over the past 18 months that our voices matter and that we should use them whenever we see injustice, even when we are scared, as that is what makes us human – to be able to love and care for others, and to be able to leave a lasting, positive impact on ones community.

I am honoured to be receiving this award and thank Creative UK, DCMS, Nadine Dorries, Caroline Dinage and Oliver Dowden for organising change to take place.

I dedicate to all the women whose voices have been silenced by NDAs.”

The Inspiration Award and Rebecca Ferguson In Conversation lead an essential programming roster for Keychange at Sound City, with the festival sitting as the lead UK festival partner for the inspirational initiative. Bringing the most comprehensive Keychange conference programming and network event to Sound City+, this includes:

Keychange Presents: Lead By Example
Keychange discuss the importance of women and gender minority role models in the music industry - discussing past experiences and the paths that have created some of the most prominent figures in music today.

SheSaid.So Panel
Hosted by the influential SheSaid.So North, this panel focuses on the barriers and structural challenges being disproportionately faced by women in the music industry and how meaningful change can be implemented to tackle these head on.

Keychange Presents: How Do We Make The Music Industry A Safer Space For All?
Keychange presents a special workshop inviting all members of the music industry to define and develop practices to ensure safe spaces, safe experiences and safe working environments for all

“Over the past few years, we have been delighted to work closely with Keychange as UK lead festival on not only ensuring Sound City remains a balanced and equal opportunity festival for all - but also tackling those wider music industry barriers that have prevented meaningful change for so long. To have them return to Sound City in 2022 with a diverse and vast programme of panels, discussions and workshops is a true honour - and we hope this sits as but a continuation of our incredible journey together.

In addition, honouring one of our own in Rebecca Ferguson is sure to be an unmissable moment. Rebecca’s tireless campaigning for change across the music industry is inspirational to everything we do and we look forward to celebrating her work at Sound City+ this year”

"Happy Birthday Sound City, our UK lead festival partner for Keychange! At Keychange, we’re working towards a total restructuring of the music industry to reach full gender equality. One of our steps towards achieving this goal is working with festivals like Sound City to ensure that at least 50% of their lineups are made up of women and gender minority artists. We love that Sound City has pledged to showcase talent of all genders and it’s so encouraging to see the amazing diversity of artists that perform at the festival! We wish you many more years of success and greatness!”

Keychange’s raft of programming is but one part of the vast Sound City+ Conference programming, taking place as a part of the Sound City weekend and spanning across 4 different venues in 2022. Co-curated by AIM (Association Of Independent Music), Sound City+ offers the opportunity to meet leading industry figureheads and trailblazing creatives/organisers all in one space. From the AWAL Academy Expert Sessions, Simon Moran (SJM) In Conversation and the Music Video Marketing Masterclass with VEVO to panelists and speakers from the likes of Twitch, Ninja Tune, YouTube, Tileyard Music and much more - Sound City+ is an unrivalled conference weekend full of cutting-edge discussions, insightful panels & debates and the perfect melting pot for influential industry leaders to come together to learn and discuss the future trends and paths coming to shape the wider music world

Also revealed today is a very special Q&A and Acoustic Session from Scottish trailblazer Sandi Thom. With an incredible story of flipping the script on the typical industry model by rising through a grassroots independent campaign of promotion and drive, Sandi Thom became a worldwide sensation - with ‘I Wish I Was A Punk Rocker’ standing as one of the most recognisable songs of the 2000s. Expect tales, insights and tips on a career that has refused to play by the usual, with a Q&A and Acoustic Session sure to inspire the DIY artists of the future. 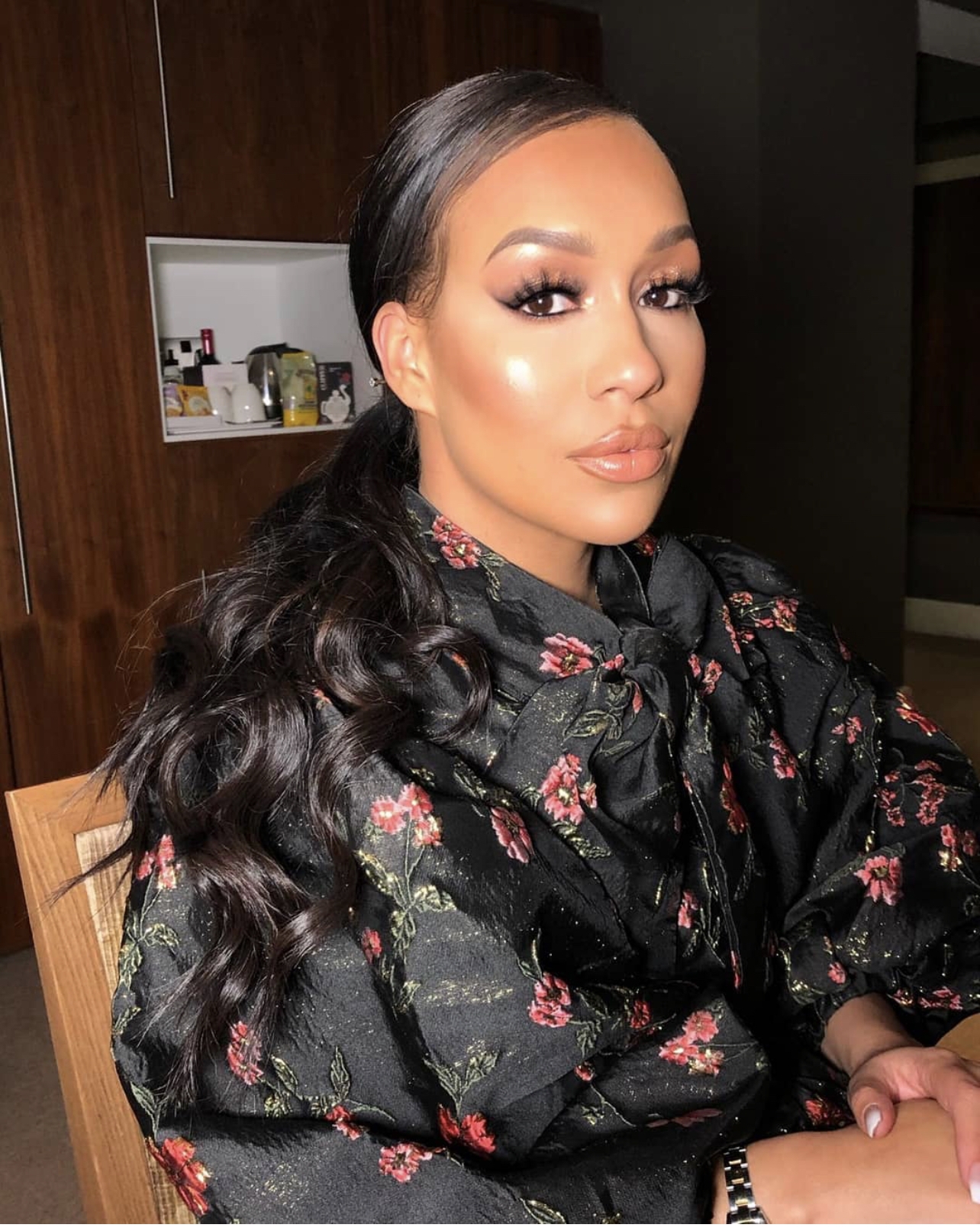