Meet PRS for Music and PPL

PPL collects and distributes money on behalf of performers and recording rightsholders (e.g. record companies and self-releasing artists) for the use of their recorded music when it is broadcast or played in public. PRS for Music collect and distribute money on behalf of songwriters, composers and music publishers, when their music is recorded, broadcast, streamed or played live.

Both PRS for Music and PPL are dedicated to championing their members’ rights and supporting UK music.

The two societies work to ensure those who write, compose, release or publish music are fairly paid for their work. For that reason, we have chosen to team up and curate a stand-out panel at Liverpool Sound City 2021. On Friday 1 October from 13:00 to 13:45 pm, join us for our panel PPL & PRS For Music presents: GET PLAYED, GET PAID! MAKING MONEY FROM YOUR MUSIC featuring Callum Read (Artist manager, The Snuts) and host Shell Zenner (Amazing Radio, XS Manchester, BBC Introducing) at The British Music Experience.

Starting and sustaining a career in music can mean a lot of hard work, so understanding revenue streams is vital for any artist. Whether it’s money from live performances, or a radio play, or a television sync, or your music being played in public, we’ll be discussing how revenue flows back through to the artist featuring insight from artist manager and co-founder of Touchdown Management Callum Read, who is currently helping The Snuts fulfil their dream. We’ll also touch on how PRS Foundation funding helped pave the way for the band to reach wider audiences via International Showcasing and the band’s monumental number 1 chart position with their debut album, W.L. Also present on the panel will be experts from PPL and PRS for Music, giving practical advice on making money from your music.

Whether you are already a member of PRS for Music and PPL, or thinking of becoming one, come and visit us at The British Music Experience to find out how to make the most of your membership and how integral your royalties really are. 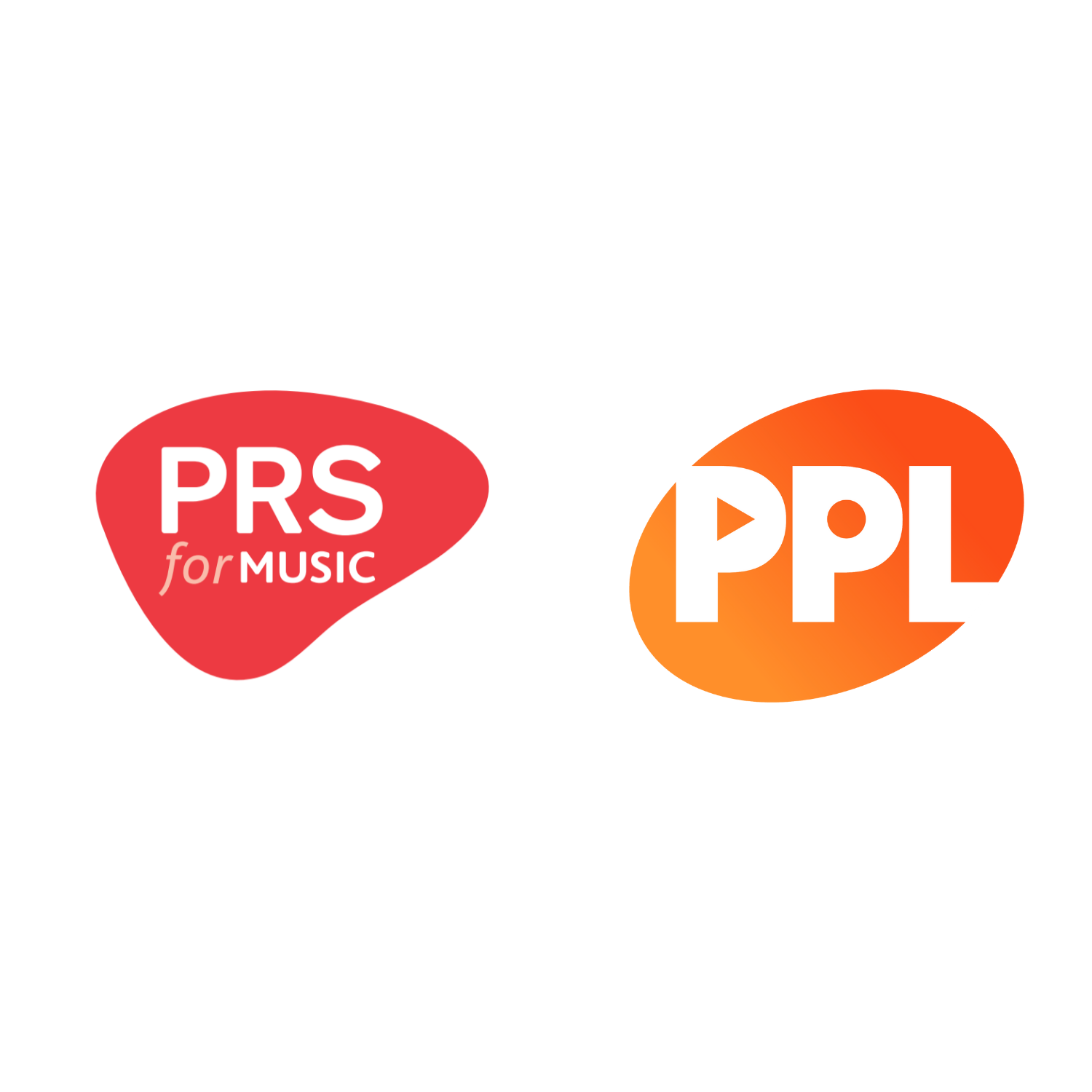