End Of The Trail partner with The Music Federation

End Of The Trail Creative are happy to announce that they have partnered with the newly formed THE MUSIC FEDERATION and now have their label END OF THE TRAIL RECORDS operating under the umbrella of TMF alongside labels like Fierce Panda Records, Export Quality Records to name but a few.

Statement from End Of The Trail CEO Kelly Munro:

Having known Ach Dhillon for 10+ years and worked alongside him on various releases and shows I'm pleased to have End Of The Trail Records join The Music Federation.

In these days of changing ways it's great to have a forward thinking company appear, and brilliant to be involved right from the start. Any collective is only as strong as its members and already there is a very large presence of great people and companies in The Music Federation. I look forward to collaborating and using the forward thinking ideals and resources The Music Federation have at their disposal.

End Of The Trail Creative have hosted stages at SXSW, Liverpool Sound City & The Great Escape for a few years now.

CEO Kelly Munro has navigated deals for his artists with such labels as Cooking Vinyl, Fierce Panda and Killing Moon to name but a few.

This years End Of The Trail 2021 show at Liverpool Sound City is sponsored by Fear Records who are quickly becoming one of the most respected labels in the North West while
2nd sponsor Blaggers Records are a place/label where misfits have gathered in order to champion only the very, very best new music.

Get to the End Of The Trail showcase on Sat 2nd Oct @ EBGBs from 2pm!!! 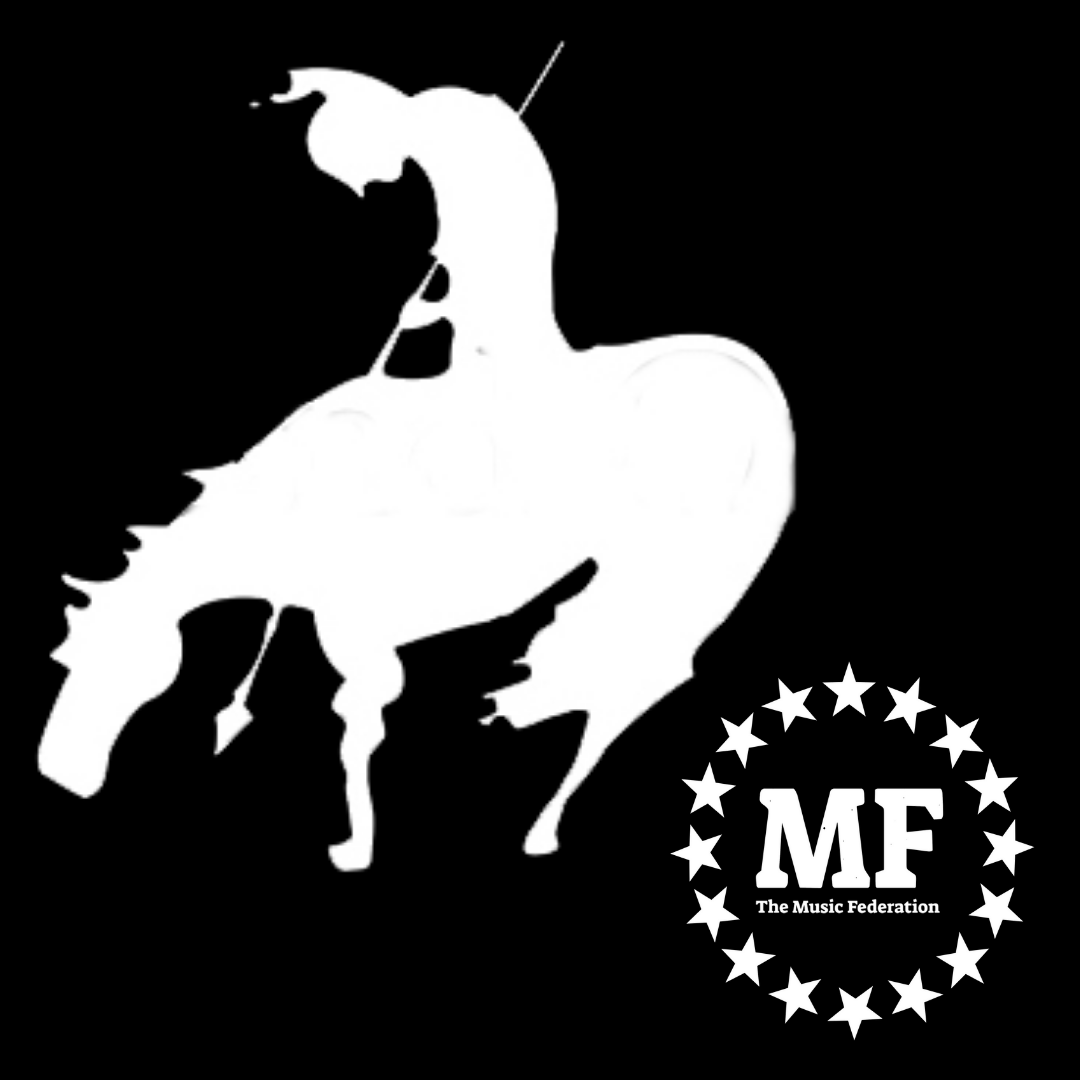