The BPI champions UK recorded music, safeguarding the rights of its members and of the artists, performers and label members of collecting body PPL. The BPI’s membership consists of well over 500 independent labels and the UK’s three ‘majors’ – Universal Music UK, Sony Music Entertainment UK and Warner Music UK. Its total membership taken together accounts for around 85% of legitimate domestic music consumption and 1 in 10 streams around the world.

The BPI promotes British music through its trade missions, the Music Exports Growth Scheme and The BRIT Awards, which it owns and organises. It administers The BRIT Certified Platinum, Gold and Silver Awards Programme, co-owns the Official Charts Company and is home to The Hyundai Mercury Prize. The BPI encourages and supports innovation and technology through its Music & Tech Springboard Programme, and additionally provides insights, training and networking with its extensive free masterclasses, networking events, Insight Sessions and reports alongside its communications and public affairs work. 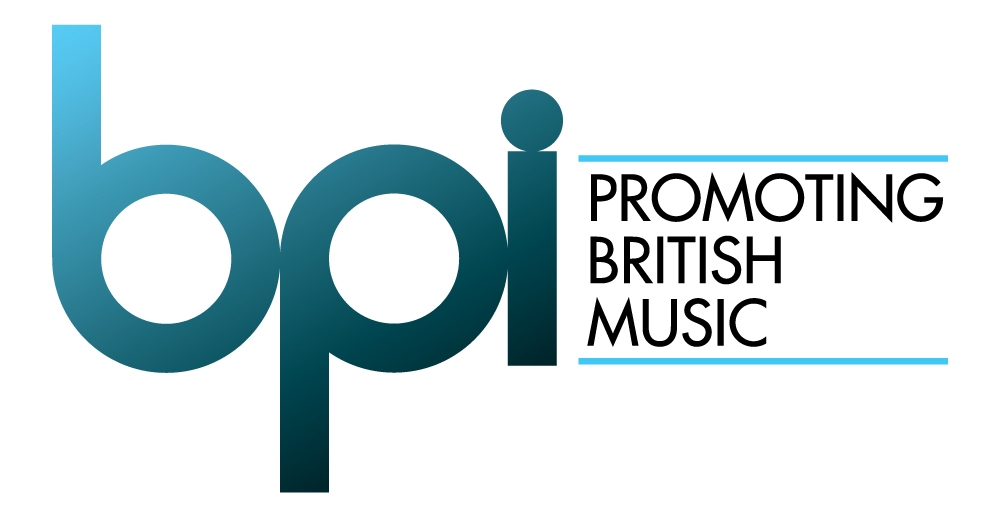