Mia Jade, Alfie Blue, Little Planets and Imogen Harper will perform as part of the festival, which will take place in the heart of Liverpool from 30 April to 1 May. Our selected artists capture the diverse range of skills and styles found at Leeds Conservatoire, and we can't wait to see them take to the stage. Sound City is one of the many performance opportunities available to students at Leeds Conservatoire.

Find out more about our artists:

Little Planets
Course Studied: BA (Hons) Music (Popular)
Discover Little Planets on Spotify or Instagram.
Yorkshire based six-piece band Little Planets offer up disco-inspired pop belters with a uniquely honest female perspective. Whilst living together at university, the band bonded over dancing to old disco songs in the kitchen and chatting about the state of the world.
Since lockdown, they have been gaining attention gigging across the north, most recently supporting artists such as SPINN and Sarpa Salpa on their UK tours. As well as playing Liverpool Sound City festival this summer, the band will be following up their successful single 'Silent' with more new music to be released later this year.
Listen to Little Planets perform 'Circles' as part of our Crosswire Sessions:
https://youtu.be/-FEgDHKICvA

Imogen Harper
Course Studied: BA (Hons) Music (Popular)
Discover Imogen on Instagram or Spotify.
Imogen Harper is a pop singer-songwriter currently based in Leeds and Cheshire who recently celebrated the release of her debut single 'Code Red'. Harper successfully blends Americana and Folk influences into her modern hook-based style of songwriting and writes narrative heavy songs reflective of the experience of young people in the modern world.
Backed by her dynamic four-piece band, who met whilst studying at Leeds Conservatoire, Harper's live set includes her own anthemic singles, interpretative reworks of pop classics and slow emotional ballads. A string of radio plays on the BBC introducing and popular country station Chris Country among other stations, has seen Code Red well received. With plans for an EP release soon, Imogen Harper is a live act with an exciting upward trajectory.

Alfie Blue
Course Studied: BA (Hons) Music (Songwriting)
Check out Alfie Blue on Instagram or Spotify.
Alfie Blue are a Leeds based Indie Rock/pop band. Since forming in 2021, Alfie Blue have released four singles on all streaming platforms. Their second single, 'Tonight' was chosen as BBC introducing's track of the week back in May 2021.
With inspiration from Mac Demarco, the 1975 and Rex Orange County, Alfie Blue have a unique dream-like sound giving off a chill, feel-good vibe. After playing several gigs across Leeds and the North East, Alfie Blue are rising in the Leeds scene, playing headline shows at Wharf Chambers and the Lending Room and supporting bands such as 'Only Sun' at Hyde Park Book Club.
The band has cultivated a broad fanbase, ranging from young teens to a more mature audience, with their old school covers such as 'Everybody Wants To Rule The World' by Tears for Fears. The band have also worked with This Feeling HQ and Future Sound Events. Alfie Blue will be releasing new music and performing live throughout 2022.

Mia Jade
Course Studied: BA (Hons) Music (Songwriting)
Find out more about Mia on Instagram or Spotify.
Mia Jade is an 18-year-old indie-pop singer-songwriter based in Leeds. Her voice is unique, perfectly blending the indie and pop feel, taking inspiration from artists like Phoebe Bridgers and Holly Humberstone. Mia's passion for music began when her grandad passed when she was ten, and his guitar was gifted to her. She started gigging within a band called 'Miraki', and she took the stage in many venues such as Gullivers in Manchester and the Plumstock Festival in her hometown of St Helens.
Mia then discovered her love of songwriting and began writing for herself. Mia has been developing as a solo artist for around two years and has just released her debut single, with an EP in the process. As a member of the LGBT community, Mia doesn't hide her identity and shares her experience through her music.

Get tickets for Sound City.
Find out more about the performance opportunities here at Leeds Conservatoire. 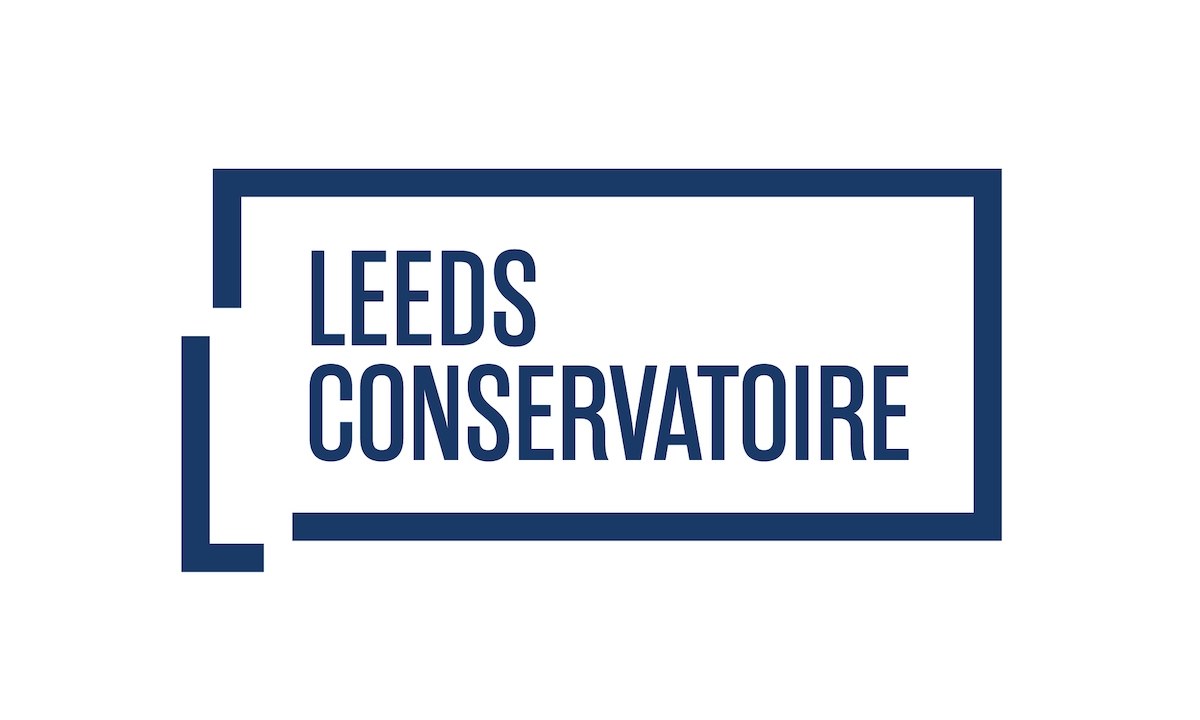